Increasing numbers of parents are apparently changing their baby's name after suffering 'baby name remorse'.
Some parents wish they hadn't picked an obscure name, others regret a name that is too trendy.
Incredibly, a survey found that 54 per cent of parents regret their original choice of baby name and a quarter say they grew to dislike the name.
To change a name if a baby is under 12 months costs less than £40 and just involves filling out an application form to get a new birth certificate.
I imagine that would be confusing for a baby and difficult for friends and family to adapt.
So make sure you give this important decision lots of thought!


Here are the names I have been looking at this week on my Facebook page -https://www.facebook.com/SandWriting 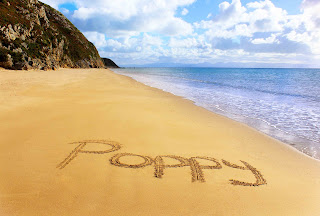 The 17th most popular baby name at the moment is Poppy, which comes from the English flower.
Apparently its popularity peaked in the 1900s and returned to favour in the 1990s. 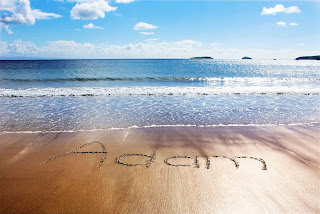 Adam is 35th in the boys' name charts for 2012 according to www.babycentre.co.uk.
In the bible, Adam was the first man on earth.
The name can mean man, human being, earth or red.
St Adam is the patron saint of gardeners. 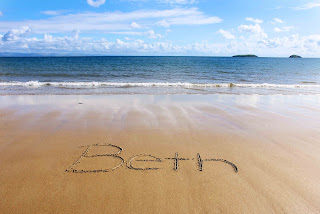 If William and Kate have a baby girl, maybe they will be wanting to name her after the Queen.
Or perhaps they will choose a short form of Elizabeth, Beth.
Beth first appeared in the 19th century and is the 78th most popular name for a girl at the moment.
It means My God is a vow. 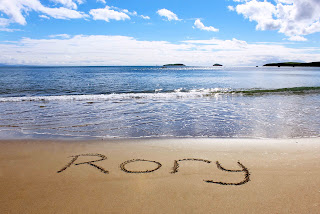 The 66th most popular name for a boy is Rory.
Rory means great king.
It is a Scottish and Irish name and comes from the Gaelic words for red and king.
It is also found as Rorie and can be used as a shortened form of Roderick. 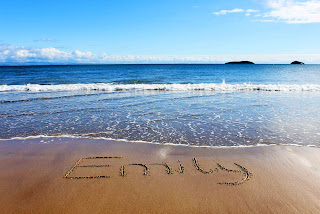 Emily is a very popular name at the moment - number three in the girls' charts.
It's also used a lot in the US, Australia and New Zealand.
Its popularity also soared in the 19th century (think Emily Bronte, the 19th century poet and novelist).
The meaning comes from the Latin for striving or eager.


For more personalised sand photographs go to www.Sand-Writing.com.
Posted by Sand Writing at 08:19